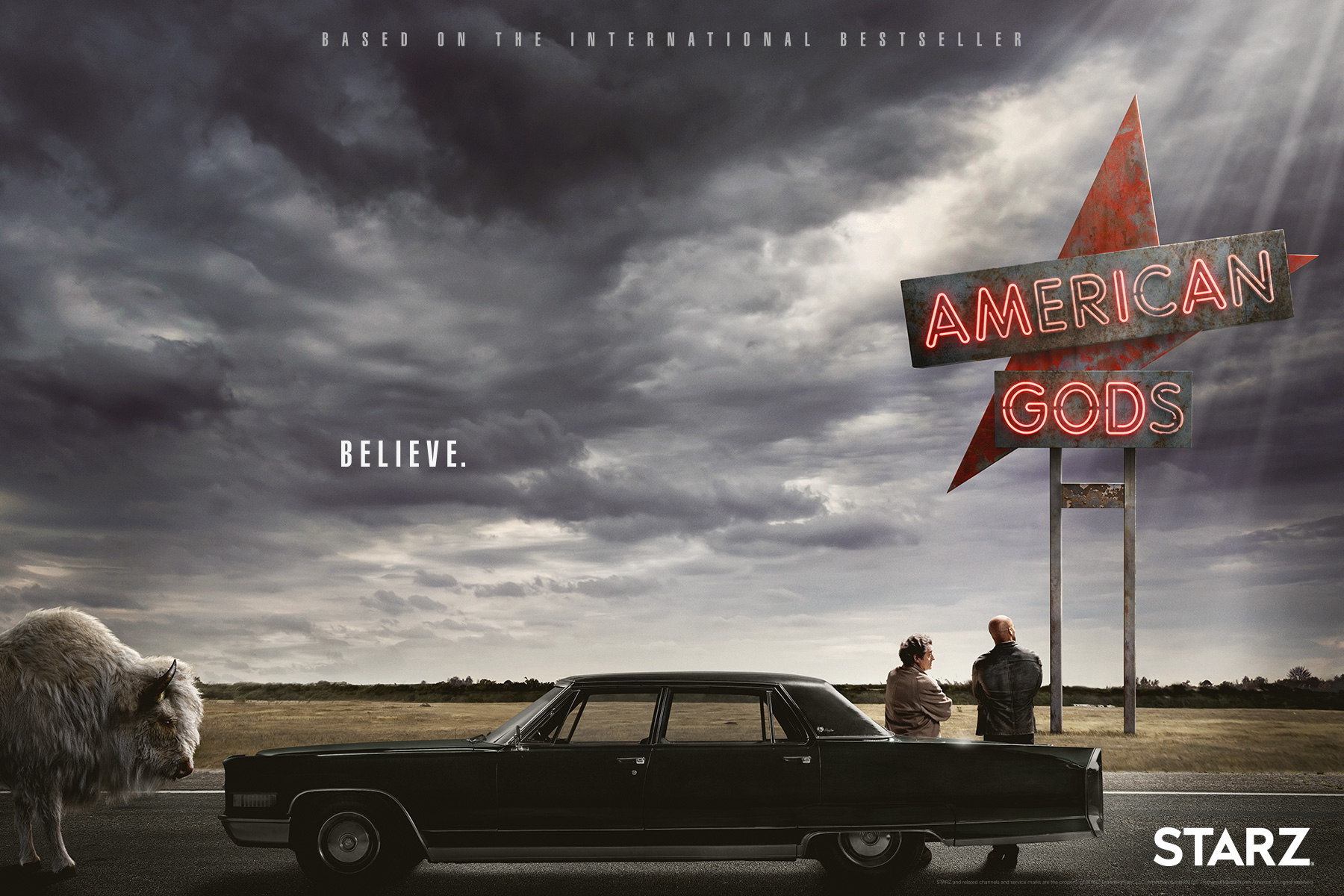 The Gods Walk Among Us 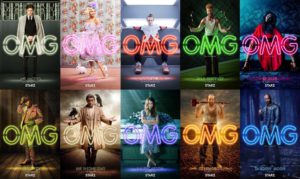 American Gods Season 1 is unlike anything we’ve seen on the small screen thus far. The first season of this fantasy series spends a lot of time trying to convince us that Gods (new and old) are real and that they walk among us. The series is created by Bryan Fuller and Michael Green and is based on the popular fantasy novel of the same name, written by Neil Gaiman and published in 2001.

The concept of the series revolves around an impending showdown between the new Gods and the old ones. However, as most of the first season is a build-up towards this showdown, it is largely comprised of the origin stories of many of the old Gods. The series, however, is so much more than this impending showdown between Gods. In essence, both the novel and the series celebrate the art of storytelling, American Gods is the story of immigrants and also a story comprised of the telling and retelling of stories. Some stories survive, some evolve, some are forgotten and some are replaced.

The casting of the show is almost perfect and the chosen cast portray the characters fittingly. One of the main protagonists of the series is Shadow Moon (Ricky Whittle) with whom the audience is sometimes left in the dark with. Shadow Moon is recruited (seemingly) as a henchman by one of the old Gods who is introduced to the viewer as Mr. Wednesday (Ian McShane). Mr. Wednesday’s agenda becomes apparent in the first few episodes when we see that his drive is to recruit many of the old Gods into his “army”. At the onset of our introduction to Mr. Wednesday we’re not quite sure which of the old Gods he’s supposed to be, although if you’re clued up on your mythology you should be able to quickly pick it up as there are many hints dropped throughout. This brings us to another cool element of American Gods, that of mythology. Mythology is cleverly woven into the series in a myriad of creative storytelling. The insertion of mythology and old Gods in the series often prompts the viewer to do some research on where exactly these characters originate from. We have Gods originating from African mythology to Slavic mythology introduced into the series and this is exciting. “Why?”, might you ask is this exciting? Well the backdrop is present day and the new Gods are what’s in. This juxtaposition between old Gods and a present day setting is what makes for an exciting and interesting combination.

The new Gods are portrayed as Media (Gillian Anderson) and Technical Boy (Bruce Langley). Media appears to us in different popular culture references but is also portrayed to be extremely powerful. Technical Boy is portrayed to be young and act instinctively. Also on the side of the new Gods is the elusive Mr. World (Crispin Glover). We get that Mr. World is supposed to be really powerful but just who he is supposed to be in the show remains somewhat of a mystery.

While the series is good and recommendable, it does also feel like uncharted territory and in that way can feel experimental. It would seem that the writers are trying to find their footing but they do get a lot of things right with this series. Some of the opening scenes in the series are so well constructed (both in imagery and storytelling) and it is a magnificent ode to Neil Gaiman’s original “American Gods” novel. Hopefully, someone will inform the creators on the elements that are good and Fuller and Green will be able to embrace this in an anticipated Season 2.