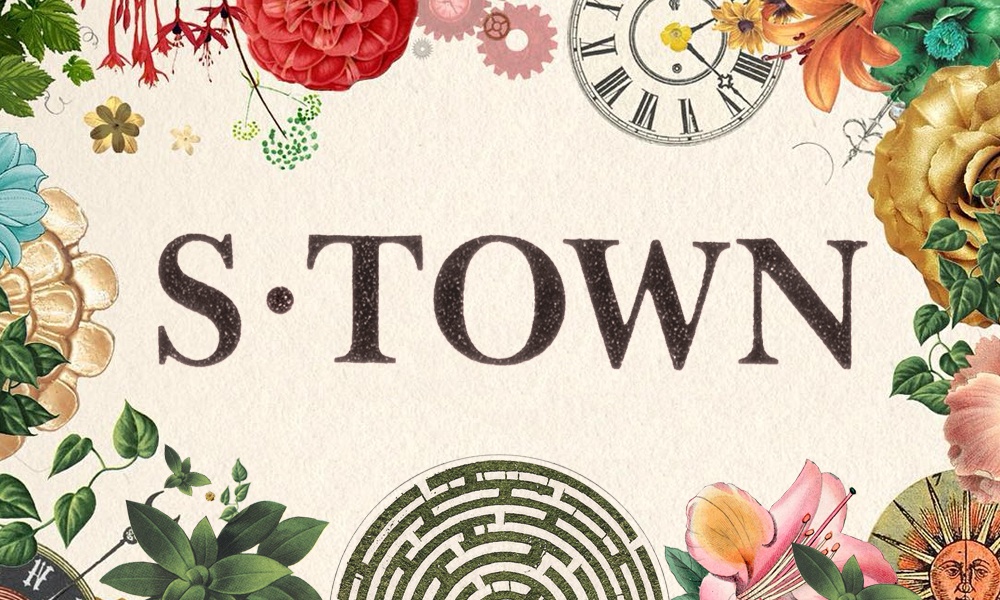 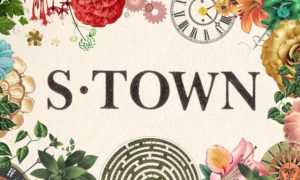 S-Town which refers to “Shittown” is a podcast that took three years to produce. It was marketed to us as an Alabaman murder mystery but takes a turn to become something that is so much more artistic. In the end, it’s an aural piece of work built on the foundations of investigative journalism and further evolves to become a piece of non-fiction that has a novelistic quality.  Although the podcast hooks listeners with a murder mystery, it is so much more than something that neatly fits into the true-crime genre. S-Town is not a recreated version of the first season of Serial. In fact, what the creators have done is produced something that transcends the medium of podcast. It’s something that feels like an audiobook but is in the form of a podcast and takes on a very distinct narrative that is also non-fiction.

S-Town comes from the creators of Serial and This American Life. The journalist is Brian Reed. The story stems from an email sent from John B. McLemore who offers up a murder mystery in an Alabaman town that McLemore refers to as “Shittown”. The murder mystery, however, doesn’t lead to anything and the story takes a new direction although death still remains an intriguing aspect of the podcast. McLemore becomes the protagonist of the podcast.

So what exactly is S-Town about? 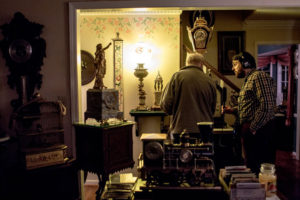 At the end of the second episode, we find out that McLemore has taken his own life. In this shocking turn of events, the podcast finds a new protagonist whose life we soon delve into. The podcast evolves to become the story of a man, this man is John B. McLemore. McLemore hates the town he lives in, so much so that it’s almost impossible for him to find anything good to say about his Alabaman hometown.  McLemore is also a rambler and one of his favorite issues to ramble on about is climate change. Furthermore, McLemore as a fervent atheist. Already there is a disjuncture between the McLemore and the town. He doesn’t fit the stereotypical mould of folks who live in Bibb County. Yet, there is so much more left to learn about McLemore, who can be described as a tormented genius. 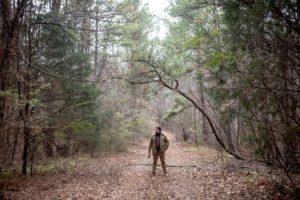 But why is the story of McLemore so captivating? There are tons of eccentric people each with their own interesting stories to tell so why should McLemore’s story be so enticing? Well, the answer partly derives from the delivery of the podcast. Brian Reed provides insightful inserts of his own experiences with McLemore and includes interviews of some of the residents of Bibb County who knew McLemore. As McLemore’s story unfolds we find that there is so much more to this man. McLemore is both misanthropic and philanthropic. He is a horologist whose skills are utilised beyond just the southern states. He is an intellectual who is concerned about the state of the world and almost seems to bear these problems to a point where it is all-consuming. As a story, it may remind listeners that anyone can lead an interesting life and what you know about a person may just be the tip of an iceberg.

It’s the journalistic element mixed into a small-town life setting that makes S-Town so intriguing. We get the feeling that we’re being transported into a real southern town with real people. While it can feel like the South is being stereotyped it is also giving a perspective that is free of judgement (that of Brain Reed). Brian Reed, while at times worried about his own integration and mingling in Bibb County, provides a moderately impartial perspective of the town and its people as an outsider. We get the sense that the people featured in the S-Town podcast are not just stereotypes and there is more of a sense that they’re people just like us, each with their own problems, goals and aspirations.

In the end, if you want to experience something that is new and different to any podcast you may have listened to previously (including Serial) give S-Town a try. Although, be warned that if you’re expecting something in the genre of true-crime you will be disappointed.

One thought on “S-Town Review”