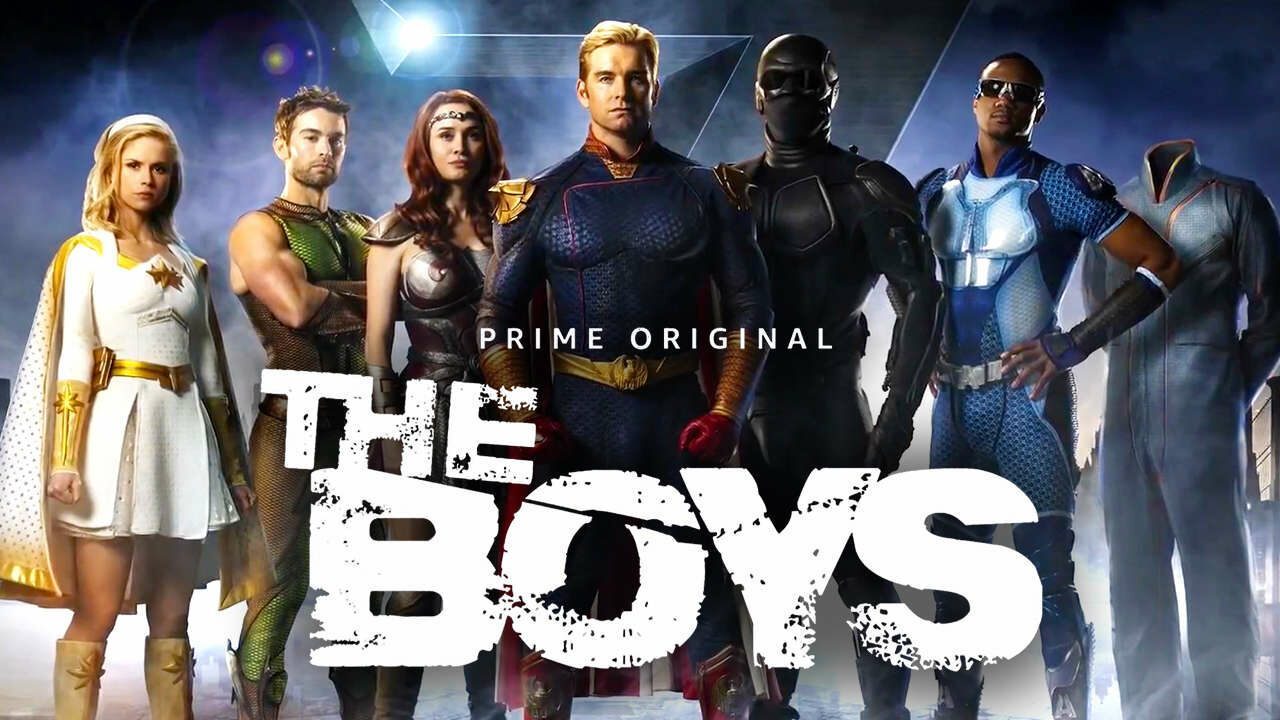 The superhero series for people who are sick of superheroes

The Boys takes the superhero genre and turns it on its head. The series is an adaptation of a comic book series of the same name, created by Garth Ennis and co-created by Darick Robertson. While those responsible for the adaptation are Supernatural’s Eric Kripke and Preacher’s Evan Goldberg.

The Boys is based on the premise that superheroes exist but are not inherently good, they face the same dilemmas as all human beings do. This makes them just as fallible and flawed as the rest of us non-superhero types. This idea is not a new one in the superhero genre. The 2009 film Watchmen went in the same direction, however, what sets The Boys apart is that it has humor and a very fast-paced form of storytelling that keeps the plot in constant motion. Did I mention that it’s also ultraviolent and will have you saying ‘wtf’ during multiple shock scenes?

The story begins with one of the central characters, Hughie Campbell (Jack Quaid). Hughie is quite ordinary, he has a girlfriend and works an ordinary salesman job at a tech store. His life is forever changed when a superhero, or supe as they’re called in the series, obliterates his girlfriend by running right through her. Hughie is left covered in blood and holding her dismembered hands while the superhero, A-Train (Jessie T. Usher) quickly apologizes and speeds off again. A-Train is also flouted as being the world’s fastest man.

A-Train forms part of a group of superheroes called The Seven. The Seven are owned and controlled by a big corporation who, unbeknownst to everyone else, is actually pretty evil and full of shady deeds. Homelander (Anthony Starr) is a cross between Superman and Captain America and seems to be the lead superhero of The Seven. Homelander’s powers make him almost godlike. He has x-ray vision, is bullet-proof, can fly and he is also a little bit of a psycho. Homelander believes he can take the law unto himself and can be quite scary with his unpredictable behavior. Other members of The Seven include The Deep (Gossip Girl’s Chace Crawford), Black Noir (Nathan Mitchell), Queen Maeve (Dominique McElliogott), Starlight (Erin Moriarty), and Translucent (Alex Hassell). Each of these superheroes overtly resembles a superhero from either the Marvel or DC franchise. However, The Seven are also flawed human beings and are therefore not all that benevolent like the superheroes you might get from Marvel or DC. The Seven’s lives are essentially owned and controlled by a corporation called Vought. Their lives are dictated by a marketing team, right down to what they wear, what kind of crime they fight, how they appear in public and what they say in public.

On the other side of the spectrum are the boys of The Boys. The members of this team are not superheroes. The ringleader of this group is Billy Butcher (Karl Urban), a former C.I.A agent who has a major grudge against all supes and can be quoted as saying, “the only good super, is a dead super”. Billy Butcher also has a personal vendetta against Homelander and won’t let anyone stop him from letting him get his revenge. The plot spends time getting Homelander and Billy Butcher to meet at the end of the season. The other members of this team include, Hughie, Frenchie (Tomer Capon) and Mother’s Milk (Laz Alonso). This team is also later joined by The Female (Karen Fukuhara), who for most of the series remains a nameless killing machine with super powers. The goal of this team is to take down Vought and The Seven. Along their journey they uncover many of Vought’s and The Seven’s dirty secrets.

Another character who deserves a mention but does not form part of The Seven or the vigilante team of the boys is Madelyn Stillwell (Elisabeth Shue). Madelyn is a corporate figure who seems very occupied in climbing the corporate ladder. She has some pretty awkward scenes with Homelander, in which she is trying to gently deter his individual efforts in trying to help her and Vought. It’s almost as if she tip-toes around Homelander because she is scared of him.

The casting of this show is magnificent, as everyone nails their characters even though the storytelling is extremely fast-paced. I’m not complaining though, its fast enough to keep you watching and entertained. In fact, the one negative thing about this ultraviolent series is that season 1 ends with a lot of loose ends and questions. Nothing really gets explained. The good news is that The Boys has already been okayed for a second season so we might just get our answers. The Boys doesn’t just do the comic books justice but does one better with more complex and in-depth character development than its origin. The Boys is definitely worth a watch, for those sick of superheroes and for those looking for fast-paced entertainment.